I Would Re-DO La Mancha Wines: Tasting Spanish Wines from the Land of Don Quixote 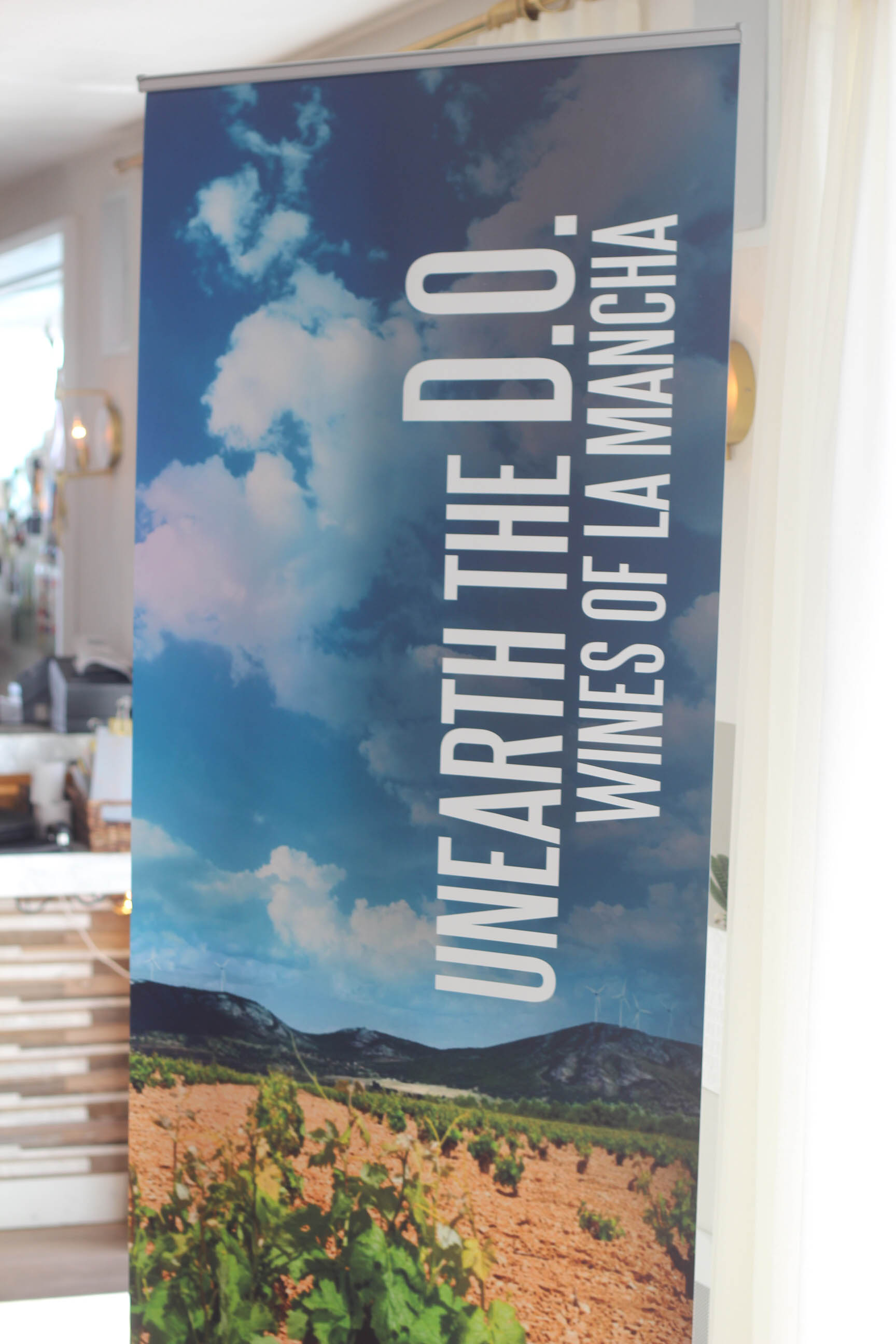 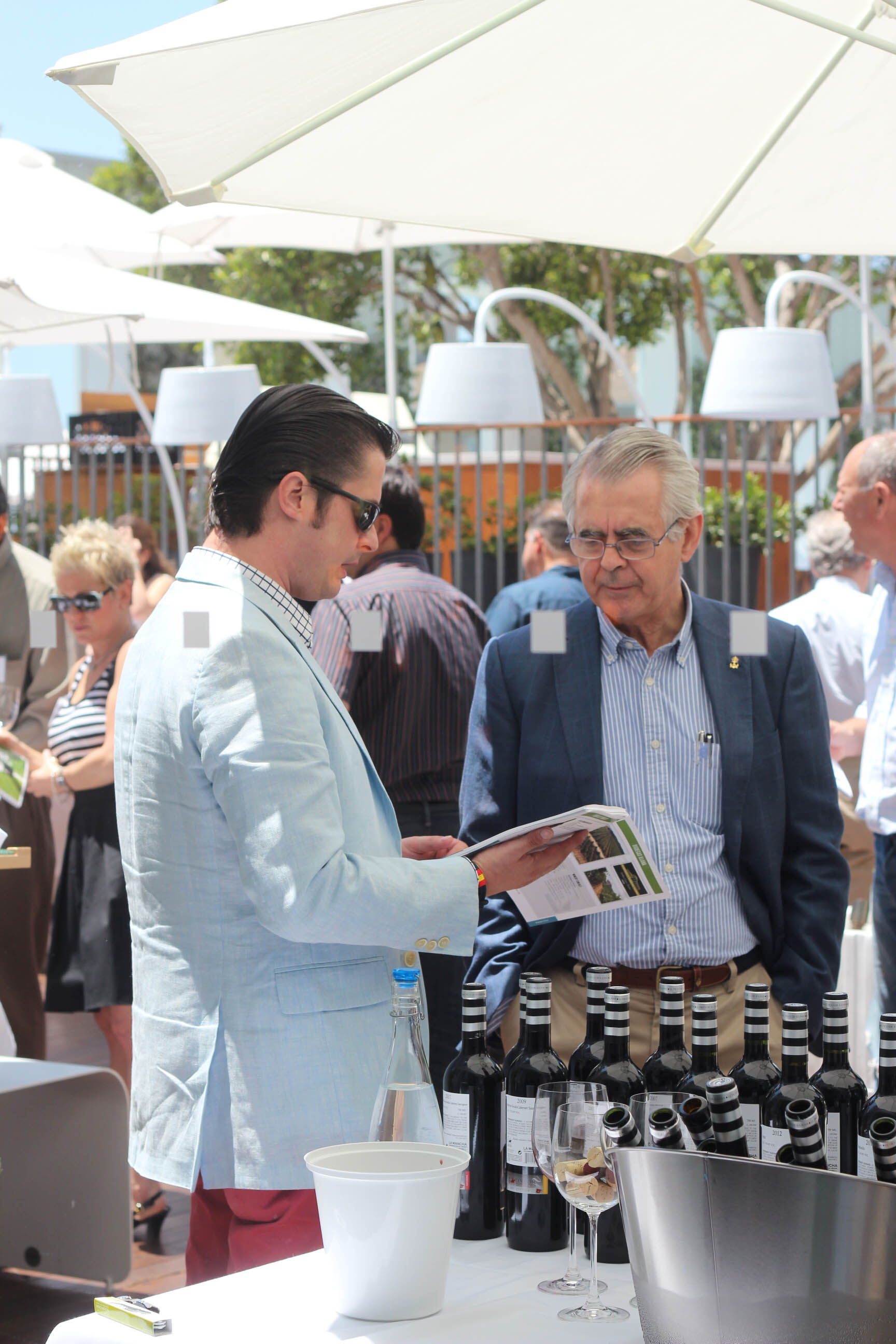 When you start your day at The Mondrian on Sunset Boulevard at 11 a.m. with 8 wine glasses surrounding you, then I can call that a fantastic day. On Thursday, June 12th, I was summoned to a wine seminar for D.O. La Mancha wines. Their website header reads: Distinctive Wines from the Land of Don Quixote. Alluring, yes, and I had to learn more about the man and his vino.

If you've ever read the story of Don Quixote or heard of his tales, then most likely you know he came from Spain. According to the master sommelier describing the stories origin at my La Mancha wine seminar, Miguel de Cervantes, the novelist, was a slave whom was released and became a tax collector. He was then captured because nobody knew who he was and then imprisoned while he wrote the beginning chapters of his world-renown masterpiece, The Ingenious Gentleman Don Quixote of La Mancha. 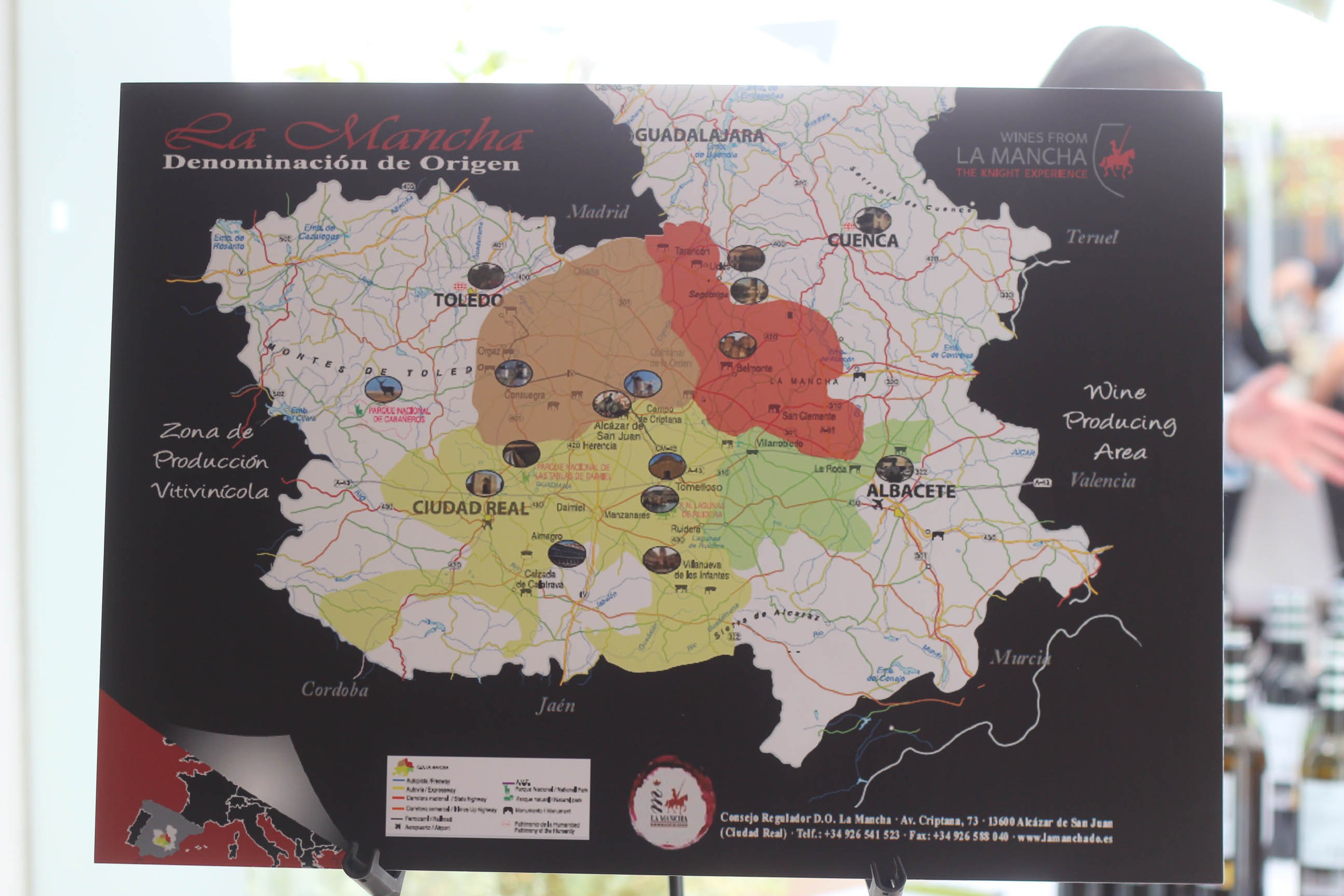 Quite the life this Cervantes guy had. Luckily he had the world's largest wine-producing areas as his nearby stomping grounds: La Mancha. La Mancha, a Spanish Denominación de Origen (DO) for wines, has been producing copious amounts of wine since the regions production blew up in the 1940s. However, until more recently, the quality has been arguable. As one seminar attendee whispered to me, "undrinkable." With new stainless steel barrels replacing cement casks, better drip irrigation and carbon dioxide treatments to the grapes and vines, the La Mancha region's winemaking techniques are improving and their wines are, too.

The most widely produced white grape in La Mancha, Airen, is now sharing the land with more varietals including Spain's popular Tempranillo, Verdejo, Macabeo, Chardonnay, Malbec, Bobal and more. Most Spanish wines are labeled according to age:

• Vinos Jovenes (young wines): Very little aging. Should be consumed within the year of its vintage.

• Crianza: Aged for at least 2 year with 6 months in oak barrels.

• Reserva: The wine has been aged for at least 3 years (1 year with oak and 2 years in the bottle).

*the aging rules for the white wines are slightly different


The La Mancha region is predominately dry farmed and the vines get a lot of sunshine (12-14 hours a day), increasing the sugar and alcohol content of the wine, though surprisingly, when bottled reaches around 14.5% for a "high" level. Master sommelier Eric Entrikin, leading the wine seminar at The Mondrian on Thursday, revealed why he believes the La Mancha wines should be recognized: value - amongst many other reasons, but the value thing stuck with me. Even with the import shipping and taxes, a great bottle can still cost retail under $20 and that goes for a lot of these Spanish wines.

Amongst the wines I sampled the other day at the new Herringbone's patio, here are some bottles that stood out to me: 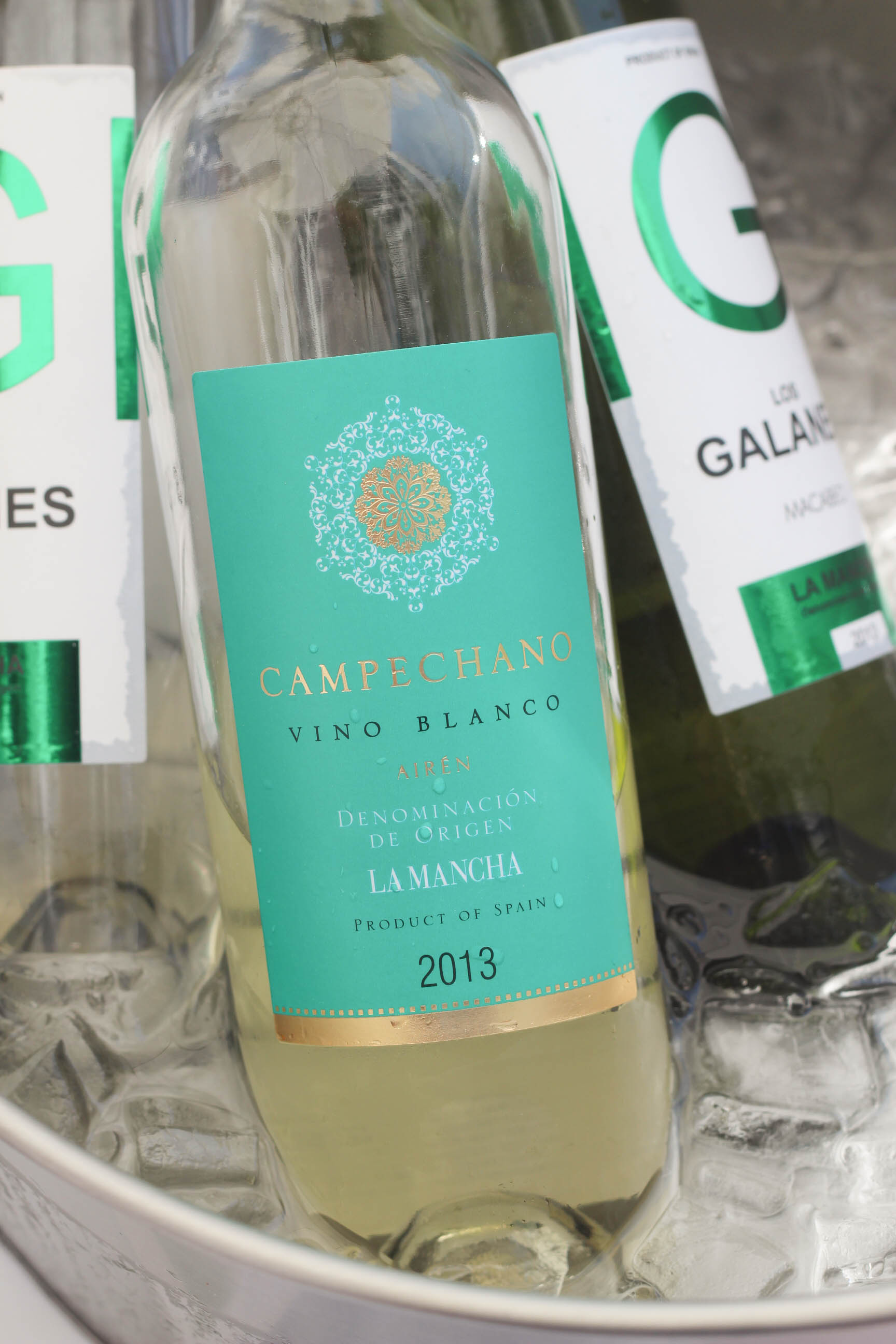 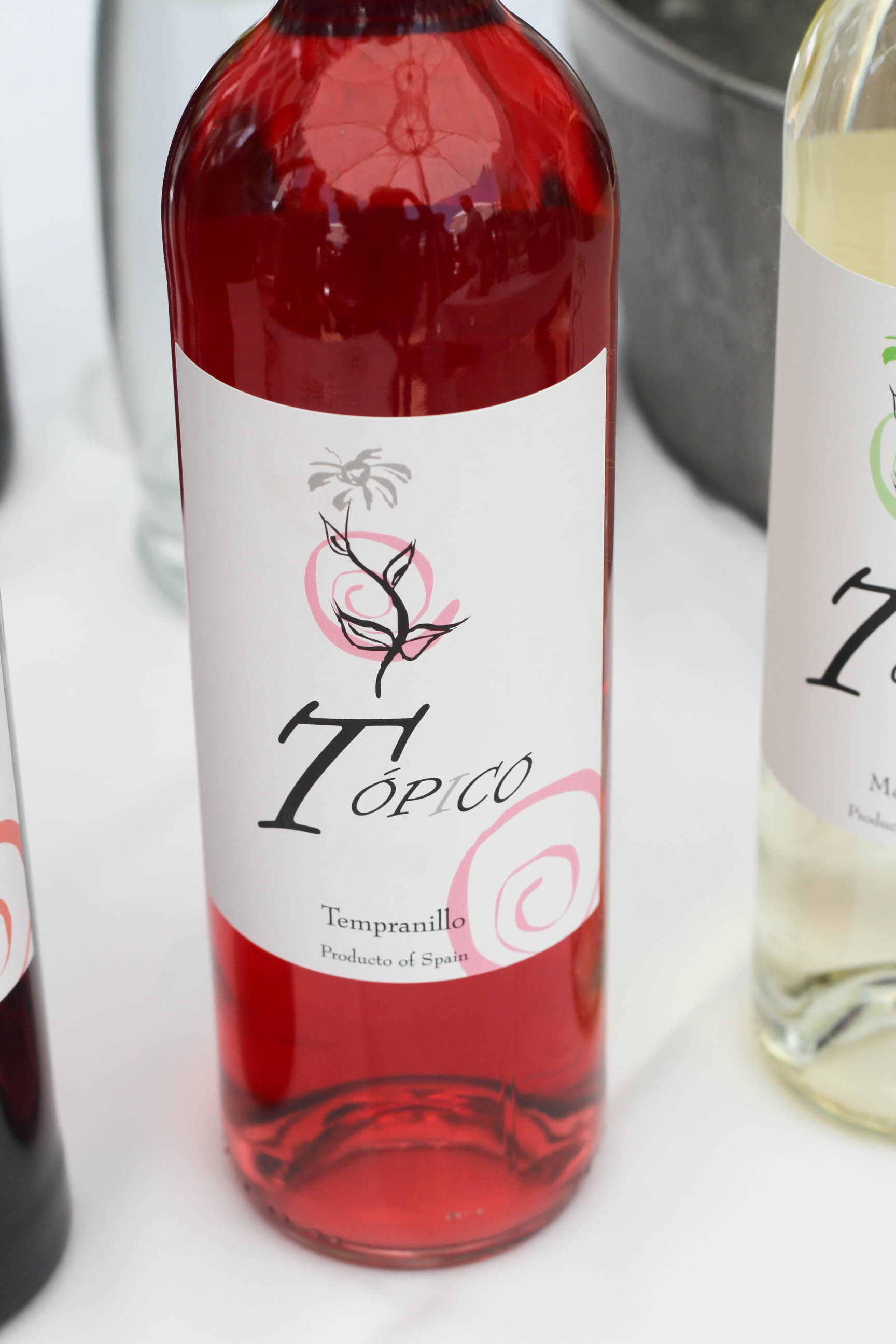 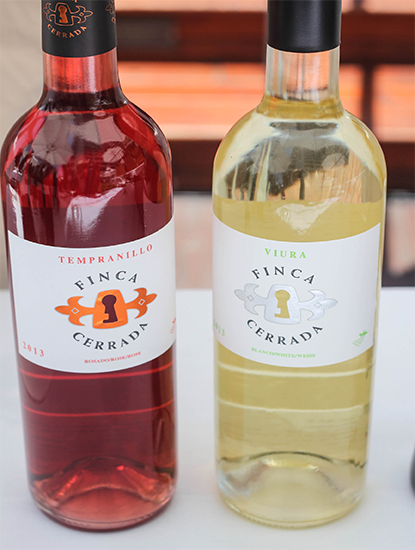 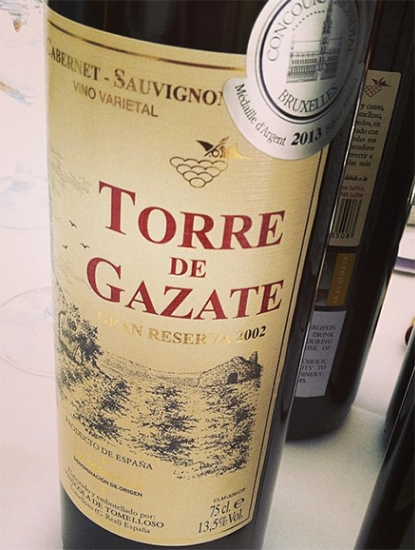 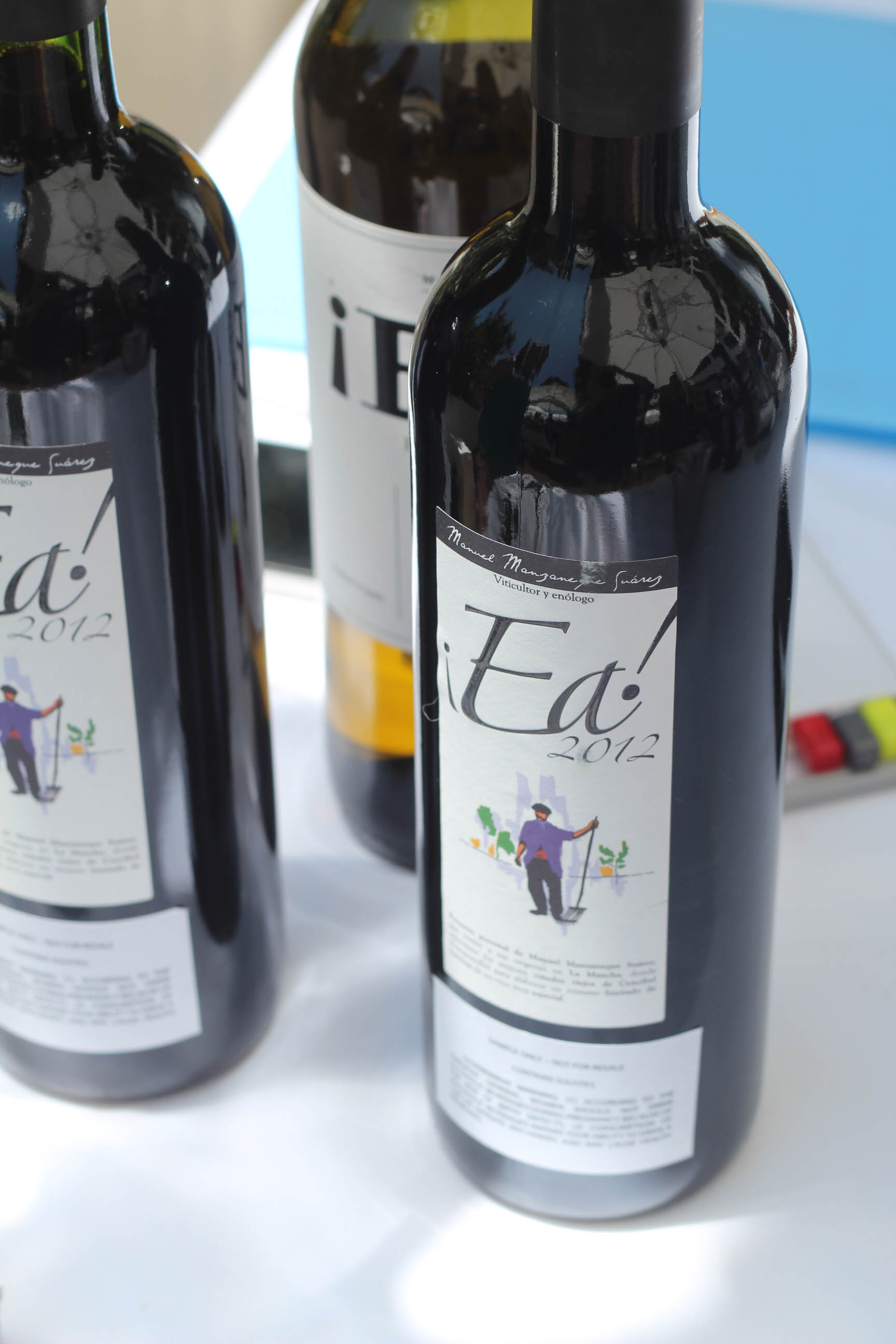 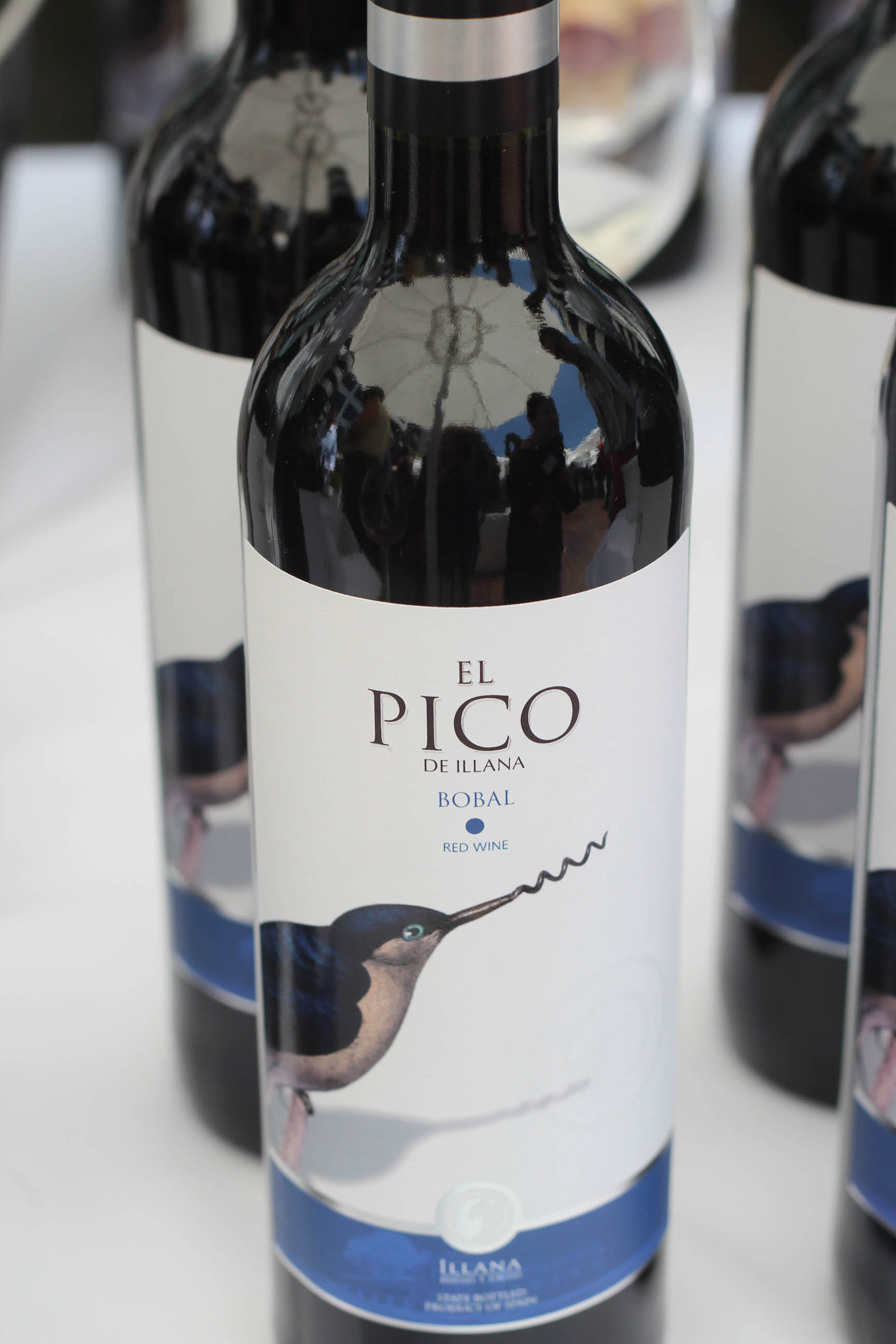 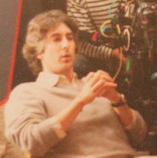 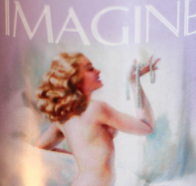 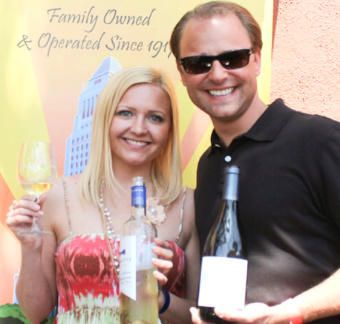 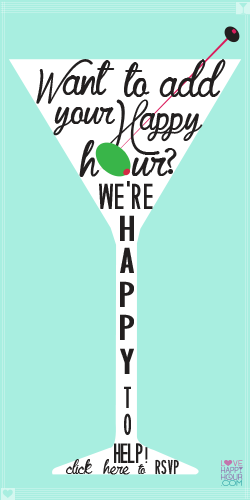