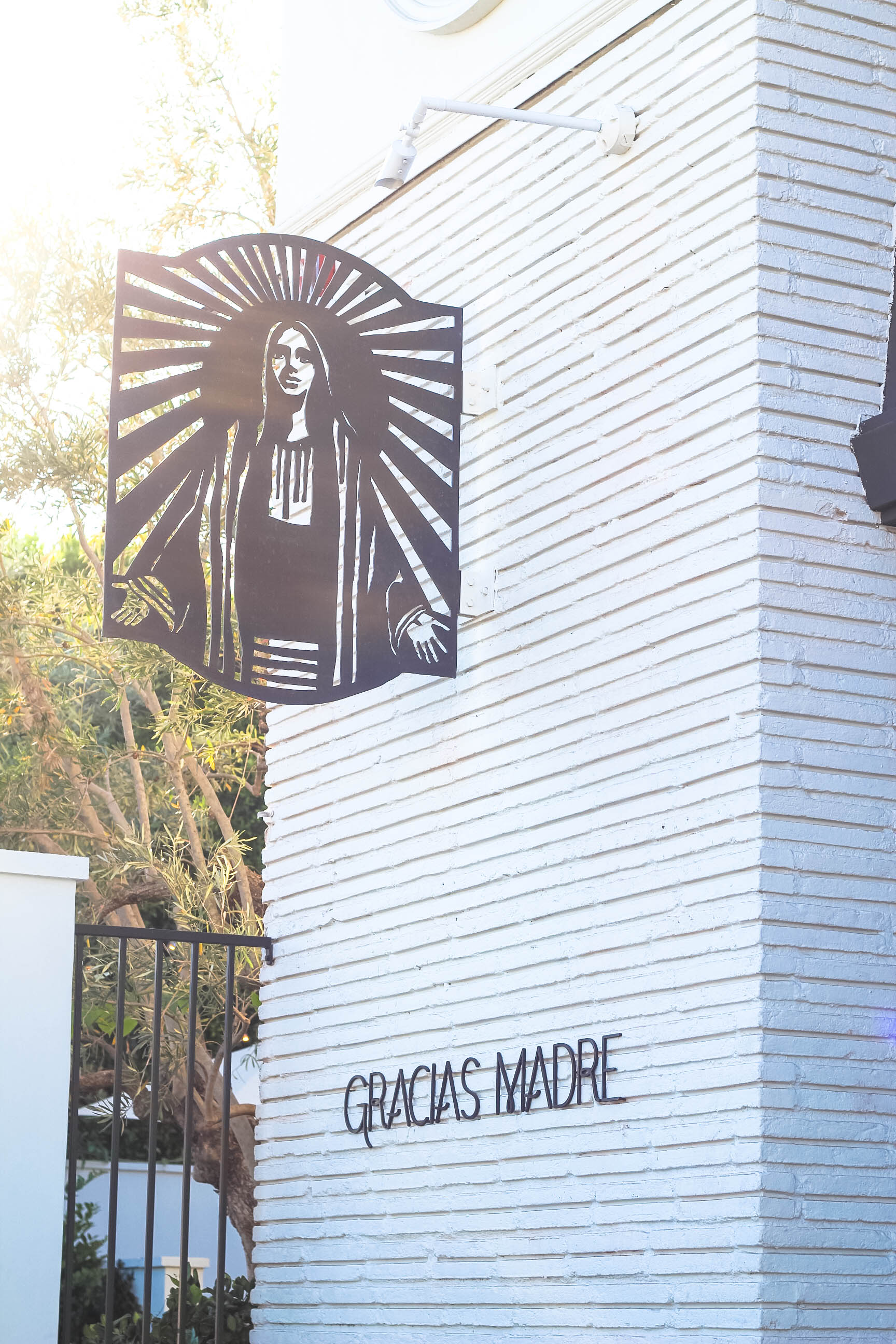 One of the last places I expected to visit on Fourth of July was a Mexican restaurant, but so many local spots were closed and I had no intention of fighting the 405 traffic and heading to the beach. It was one of those days where I actually had a lot of good options but they all lead to swarming crowds and I just wanted a peaceful day with a few firecrackers on my horizon. After calling around to see what was open that day, I decided to have my friend meet me at Gracias Madre in West Hollywood.

The buzz on the street was all positive so far about Gracias Madre on Melrose, so I was stoked to poke in and try their happy hour and see was all the fuss was about. After parking, we passed an a very inviting open air patio and headed to the bar area. White walls, wood tables and rustic lighting features welcomed us. The interior was light and open and most of the couples at the bar were adorned with Hampton style couture. Fresh bar fruits, garnishes and syrups were lined above the wells and the team seemed focused on some type of creative project. 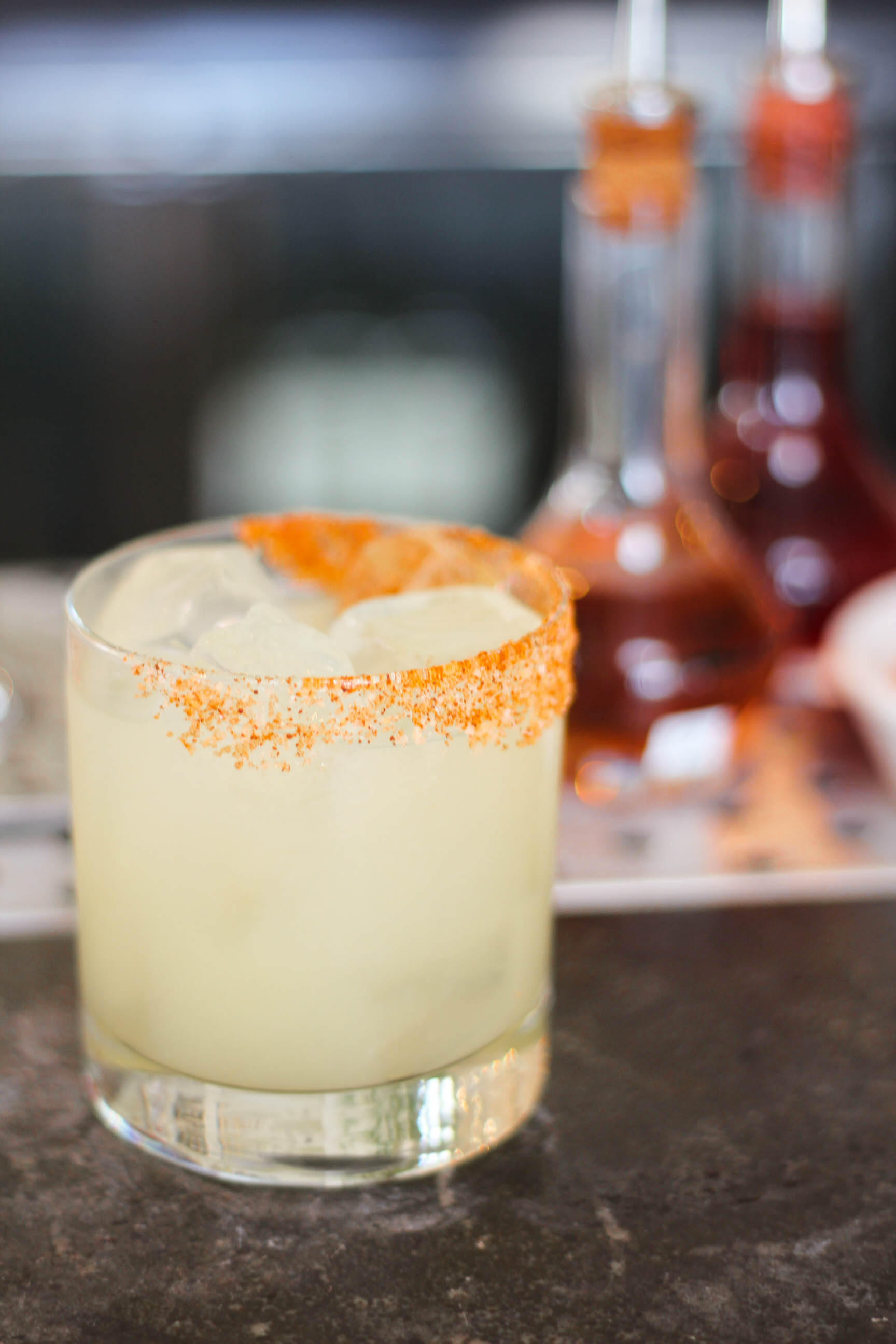 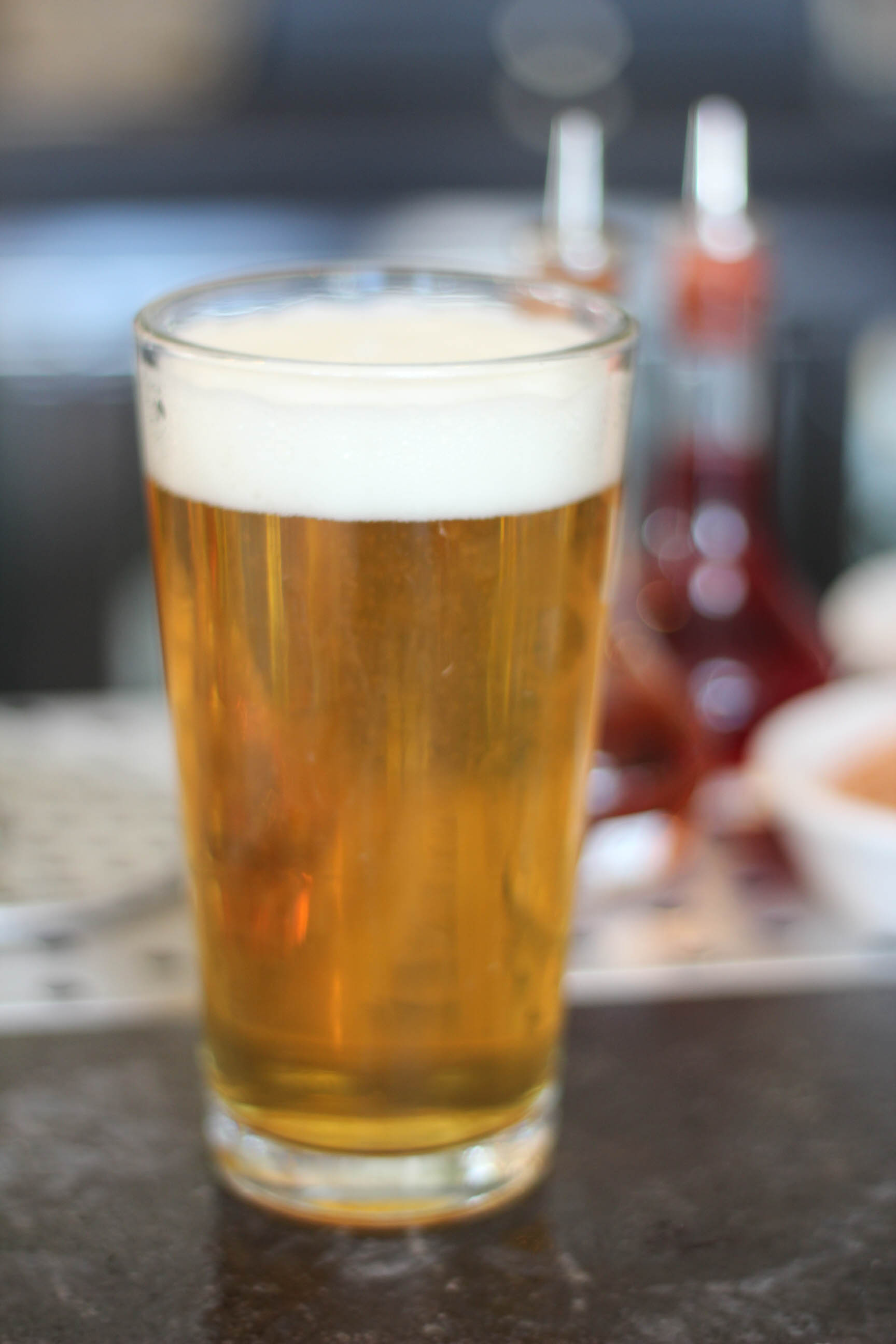 Gracias Madre is a vegetarian restaurant, but something about the described dishes on their menu made me forget that detail; they looked hearty, appetizing and satisfying - words I don't usually associate with a vegetarian menu. The only thing that bummed me out was that there were no happy hour food options. I still wanted my bar snacks though, so I ordered some pico de gallo with some of their house-made chips and salsa.

The Gracias Madre happy hour runs Monday through Friday, 4 p.m. to 7 p.m and it consists of a beer, wine and cocktail options. I asked the bartender which drink he recommended between the Purista Picante and the Boozy Spring Popsicle. The popsicle, he described, was literally a frozen spiked popsicle. How cool is that? Ok, maybe I'd order that next, so I got the Purista Picante ($10) with jalepeno infused tequila blanco, lime, agave and flor de sol. $10 seems a little pricey for a happy hour cocktail, but boy was it tasty. The flavors were well balanced, slightly spicy and I appreciated the flor de sol rim. 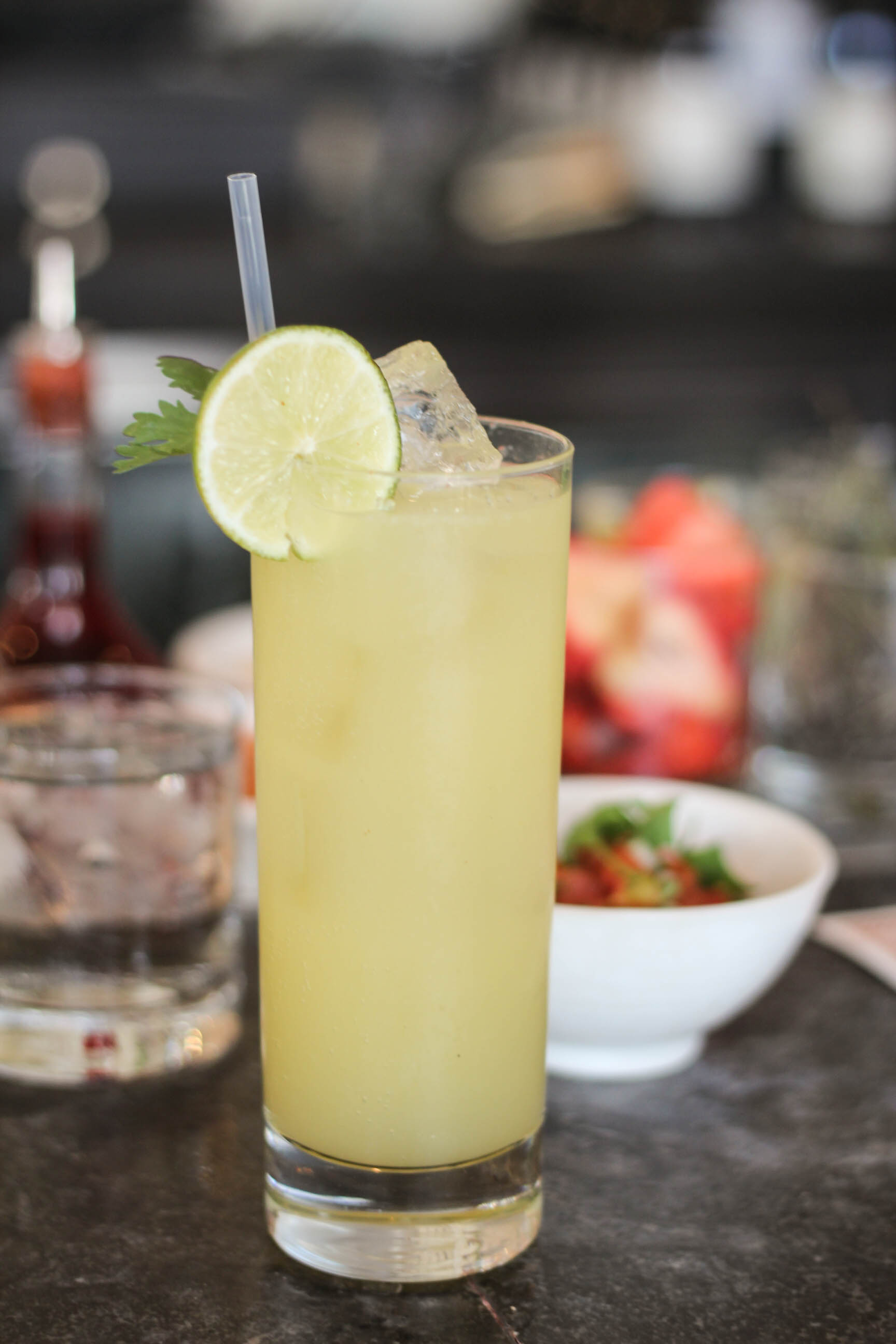 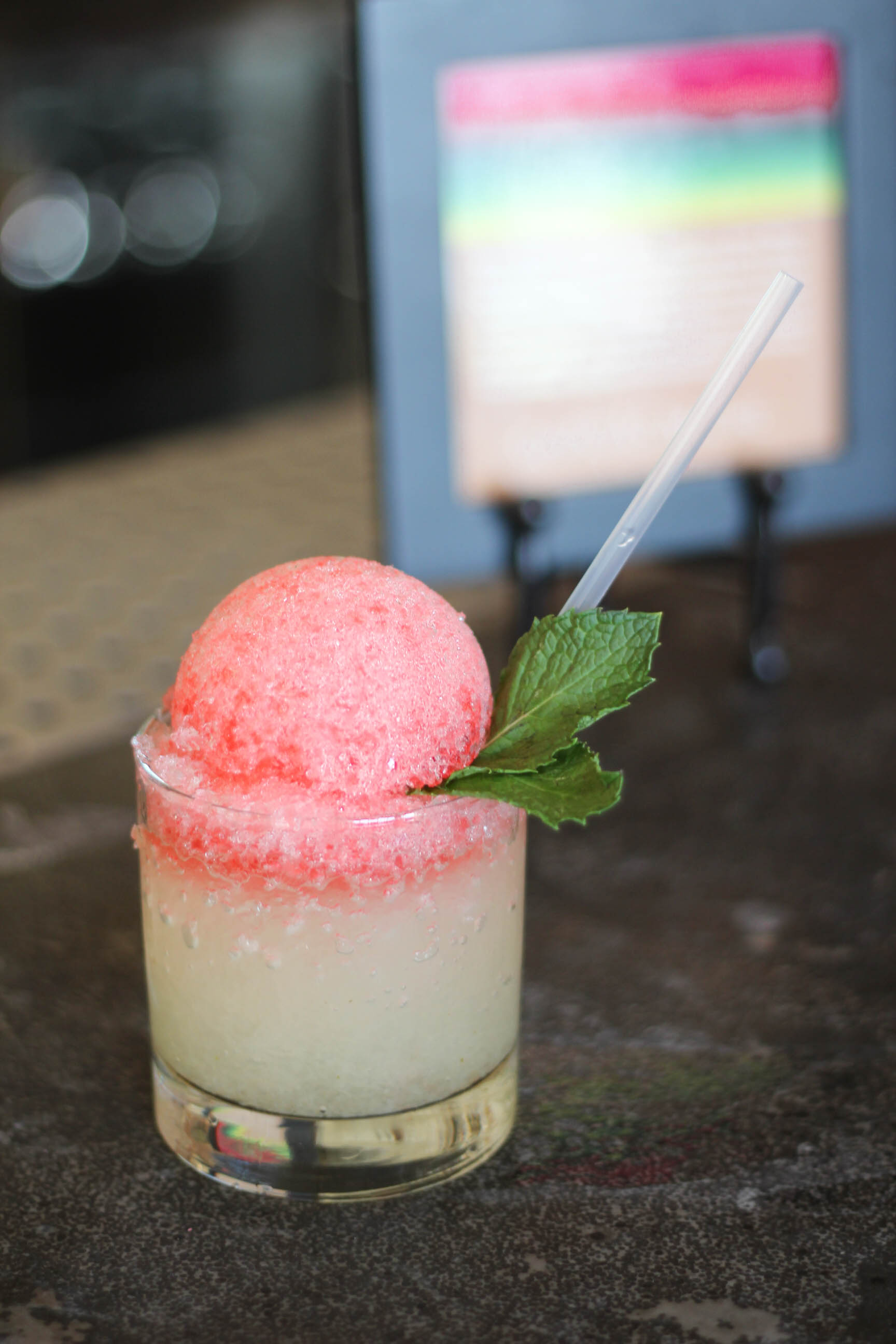 My guy ordered the Eel River California Blonde Ale ($5) and my girlfriend, whom had just pulled up a seat, got the Mezcal Mule (Mezcal, lime, ginger beer, chili arbol). I tasted a sip of her mule; stronger, smokier flavors and a big mule kick of ginger beer. I liked hers, but I preferred mine. You can also opt for a $7 happy hour wine or Sangria. The pico de gallo and chips and salsa arrived moments later. The pico de gallo portion was pretty tiny, but good, and I enjoyed the flavor of the house-made tortilla chips, but they tasted less fresh than I had hoped. 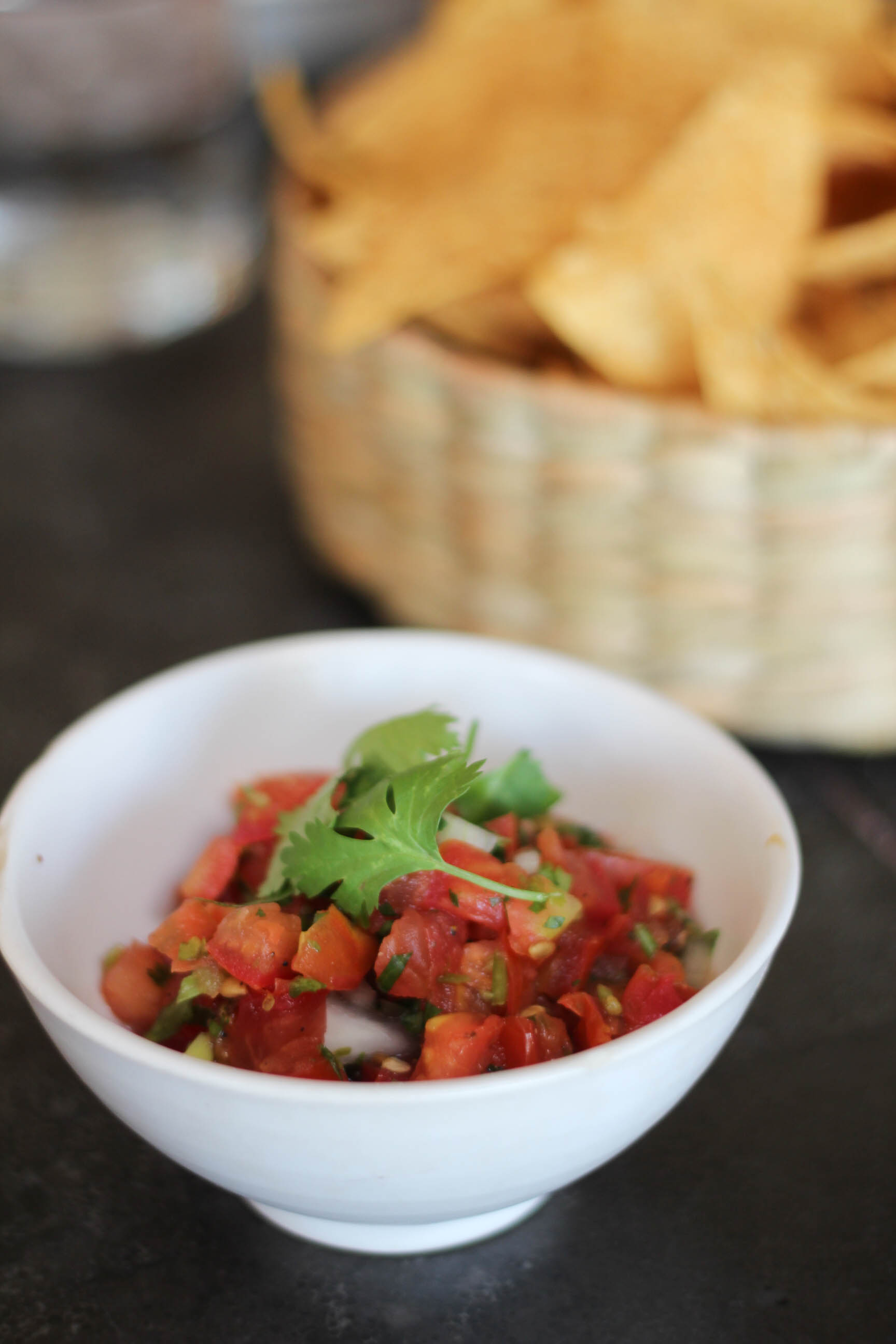 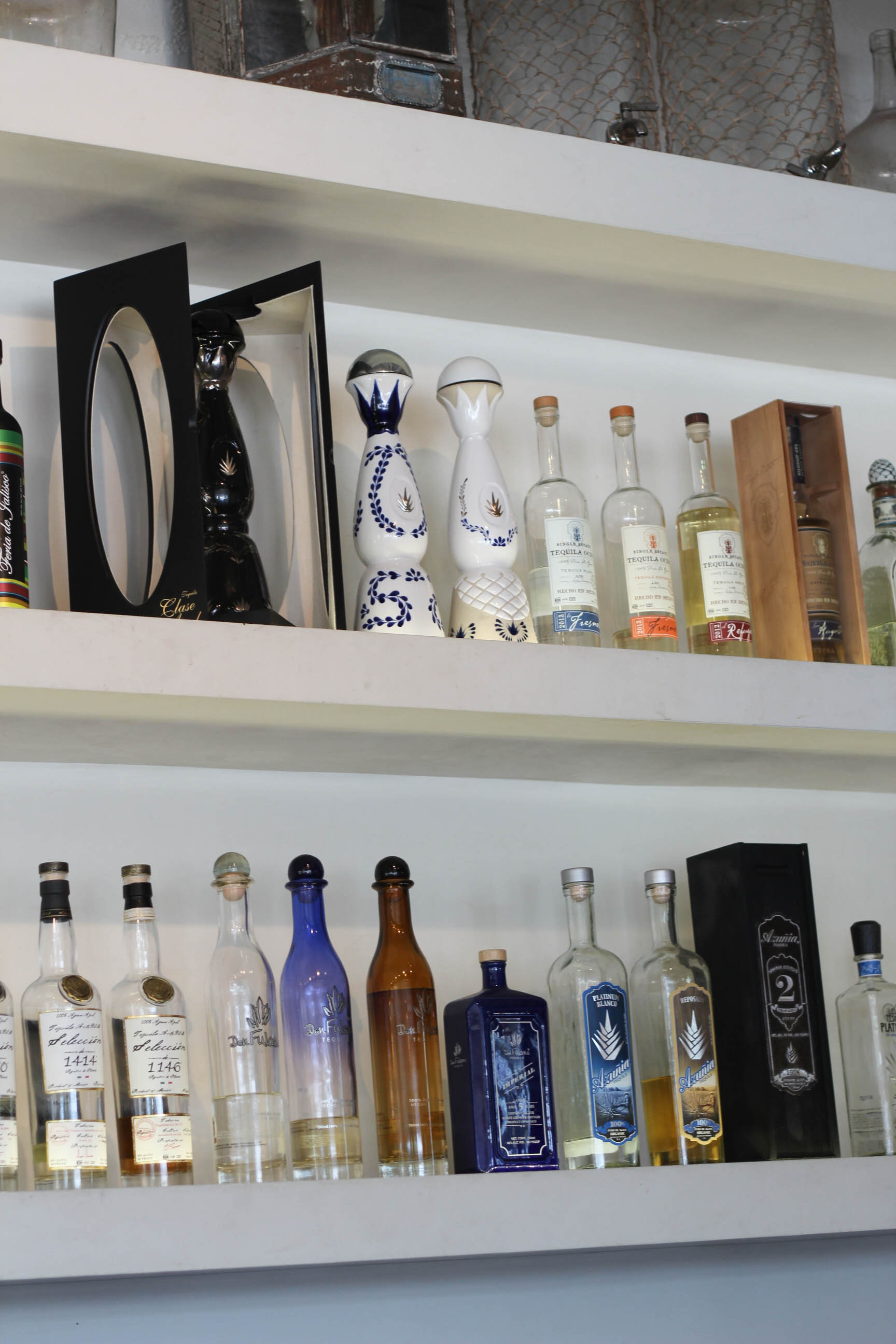 Suddenly, my attention shifted when I noticed the guest next to me was served with a visually captivating cocktail: The Boozy Spring Popsicle! The drink appeared to resemble a snow cone but soaked with booze (Mezcal, pineapple, jalepeno). We had already paid our bill, but I politely asked our neighbor patron if I could take a picture. Wow, the boozy popsicle is definitely a show stopper and only $7.

Our time at Gracias Madre was short, mainly because I wanted a fuller happy hour experience with food and also because I had to figure out our fireworks plan (which we ended up watching from the Foundation Room view at the House of Blues). The cocktails at this WeHo retreat are both traditional and innovative. Now I just hope they'll add a few vegetarian happy hour bites and I will be very thankful indeed. Gracias! 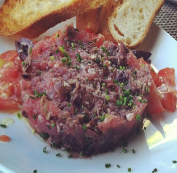 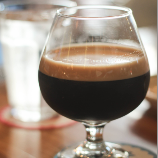 The Powder Room in Hollywood 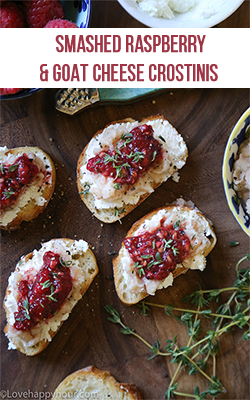 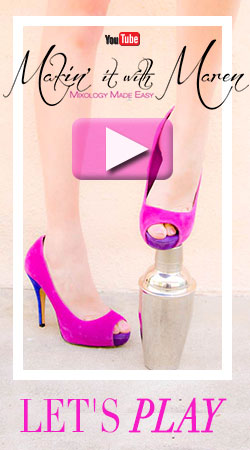 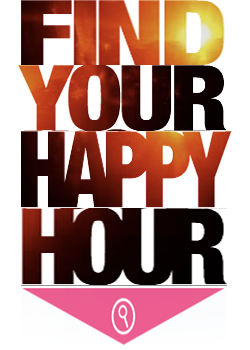